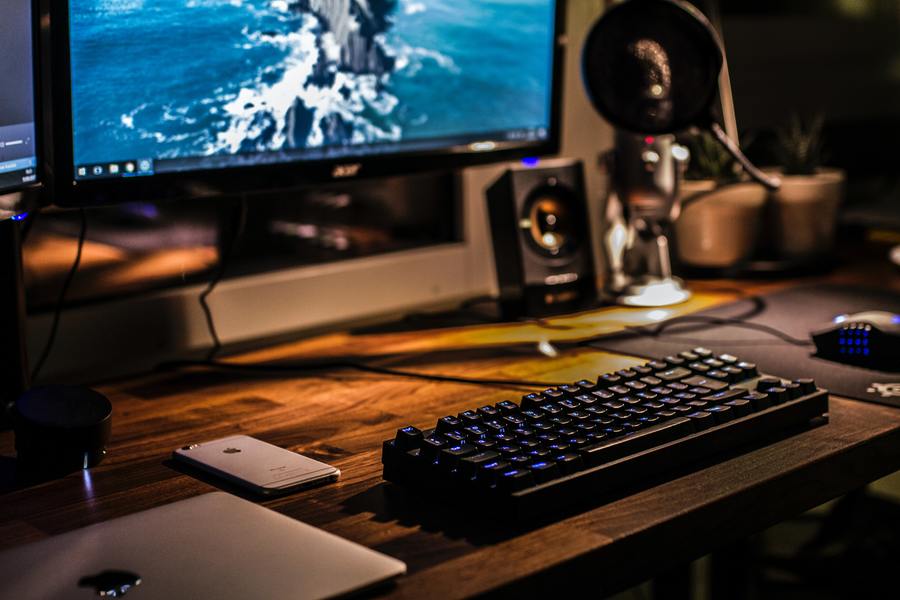 In a difficult micro environment, Douyu filed its 2021 financial report with a decline in revenue of CNY 9.165 billion and a net loss of CNY 410 million.

Revenue growth was mainly driven by a 6.7% year-on-year increase in the live streaming business, from CNY 2,070.7 million in the fourth quarter of 2020 to CNY 2,209.4 million, thanks to the implementation of implementation of more effective operational strategies by the company.

The decrease is mainly due to the difficult macroeconomic environment and the continued exploration of new marketing models. It’s about using some of the ad traffic that could have been directly monetized.

On an annual basis, Douyu’s total revenue last year was CNY 9.165 billion, down 4.5% year-on-year due to lower revenue from live streaming, advertising and other income.

As a result, Douyu recorded a 30.15% year-on-year decline in gross margin, resulting in a net loss of CNY 620 million this year.

“During the fourth quarter, we continued to grow our key operating metrics, with mobile MAU growing 7.2% year-over-year to 62.4 million.” Shaojie Chen, CEO of Douyu, said. “Going forward, we will leverage our innovative interactive operations, as well as rich content in various formats including livestream, video, graphics and communities, to continue exploring new growth initiatives while reinforcing our position as a leader in the game live streaming industry.” 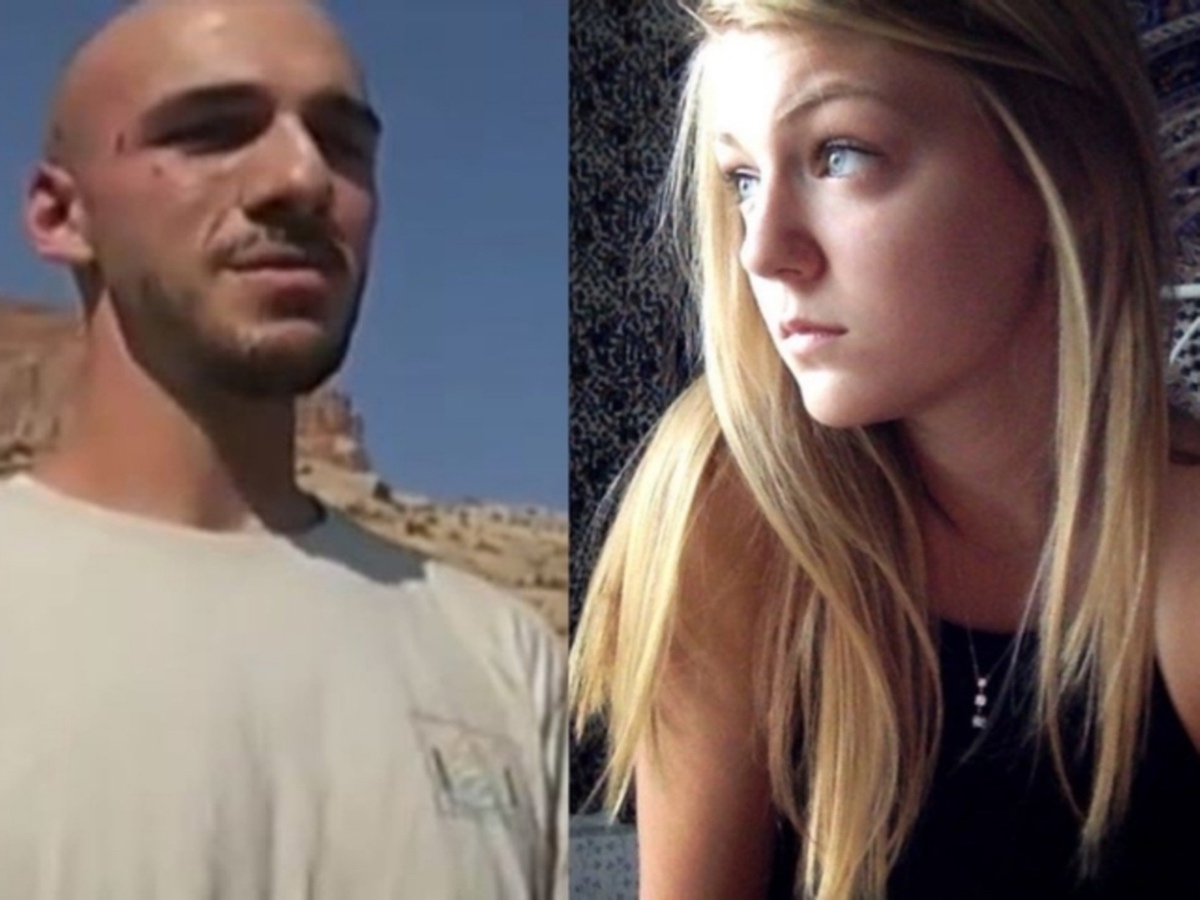 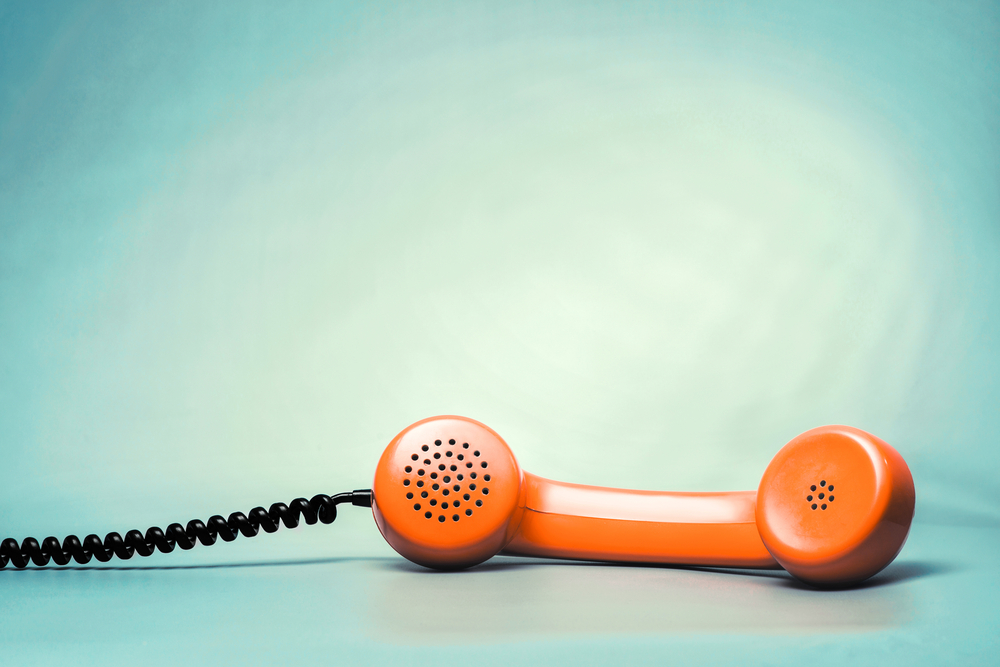