A few years ago, Jane Stebbins-Skowron hosted a monthly birthday party for the children of the Auburn Rescue Mission housing complex on Merriman Circle.

Each time she did, she was joined by young Amar Cooney. As Stebbins-Skowron spun the songs, the kid “drummed along to whatever he got his hands on,” she said.

Stebbins-Skowron soon realized that Amar, who lives in the public housing complex with his mother and sisters, didn’t have the money to pursue his obvious passion for music. Drum lessons are expensive, drum kits much more expensive. So she thought of a way to sue him. She approached the board of the Music United Foundation, the nonprofit she co-founded 11 years ago to raise money for musicians and their families in these desperate times, and presented a idea to women: a program that buys lessons and instruments for local musicians. children inclined in need.

Through the Create a Musician program, Amar has now joined the local youth music organization Perform 4 Purpose and has taken months of drum lessons with local instructor Randy Mucedola. A few days after Christmas, Stebbins-Skowron surprised the 12-year-old by show up at his door with a drum kit. Amar immediately burst into tears, he told the Citizen on Thursday.

“I was like, ‘Oh my God, is this really happening right now?'” he said. “I thought it was a dream for a minute.”

The foundation, a 501(c)(4) welfare organization, hopes to raise $3,000 on GoFundMe to continue the Create a Musician program with more children like Amar. Stebbins-Skowron told the Citizen the goal is to have at least a few kids a year. Their grades are monitored by the foundation and if they fall below a B average, they can no longer participate in the program.

In Amar’s case, this part of the program worked. He struggled with schoolwork at Genesee Elementary, and with anger, before starting drum lessons. The instrument “changed my life”, he said.

“His life has literally turned around, in a good way. He’s concentrating better and knows he can’t play the drums if he’s not doing well in school,” she told the Citizen. “We are eternally grateful for this program.”

Stebbins-Skowron was equally moved as he remembered the delivery of the drums to Amar. The foundation hoped to deliver them before Christmas, with all female board members present, but their plan was thwarted by COVID-19. Instead, Stebbins-Skowron and her husband, Mike, delivered and assembled the $500 kit, an electronic kit from manufacturer Ddrum.

The kit was recommended by Speno Music owner Mike Speno as a quieter alternative to a standard drum kit, which would have violated Merriman Circle noise rules, Stebbins-Skowron said. For everyone else, the drums make faint thumping noises, but Amar hears the snares, cymbals, and more in the headphones. Speno donated an $80 pair given to him with the kit, which he discounted for the foundation. Supporting local music businesses is part of the foundation’s mission, and Stebbins-Skowron knows businesses like Speno’s will give back.

Above Speno Music, Amar has been taking drum lessons with Mucedola for a few months. The 12-year-old is “excellent”, said the long-serving teacher, already showing a talent for rhythm and dynamism not common among students his age. He frequently improvises, a skill his mother says she first learned using an app on her phone. Maybe that’s why jazz is his favorite drum genre so far.

“He wants it,” Mucedola told the Citizen. “A kid who comes and wants it, as opposed to a kid who wants to try it, or ‘Mommy and Daddy make me do it’ – a kid who wants it always does better.”

Amar trains on his new kit at least a few hours a day. He wants to continue with Perform 4 Purpose and possibly sit behind his “Stevens kit”, a gift from Renee Stevens, wife of Prison City Rockers drummer Rich Stevens, after his death in 2019. Amar’s favorite songs to play with organization include Imagine Dragons’ Radioactive” and Dolly Parton’s “Jolene”.

Wherever his passion for music takes him, Amar said he hopes it ignites the passions of others.

“I want to be great in life,” he said, “and inspire others to do the things they love.”

Stebbins-Skowron thinks the first participant in the Create a Musician program will do just that.

“I believe one day we will see it on TV,” she said. “He’s an amazing young man.”

She also hopes Amar will help launch the program himself. The Music United Foundation has donated more than $175,000 to local musicians and their families, and now the women on its board are turning their fundraising talents to local youth. Stebbins-Skowron said music will be front and center, but the program could one day expand to other performing arts like dance and theater.

“For most children, all they get in school is all they get. It’s impossible for them to progress if their parents don’t have money,” she said. “There are a lot of kids in Auburn who don’t have that.”

Get local news delivered to your inbox!

Sonal Mansingh recalls Birju Maharaj's passion for all the arts 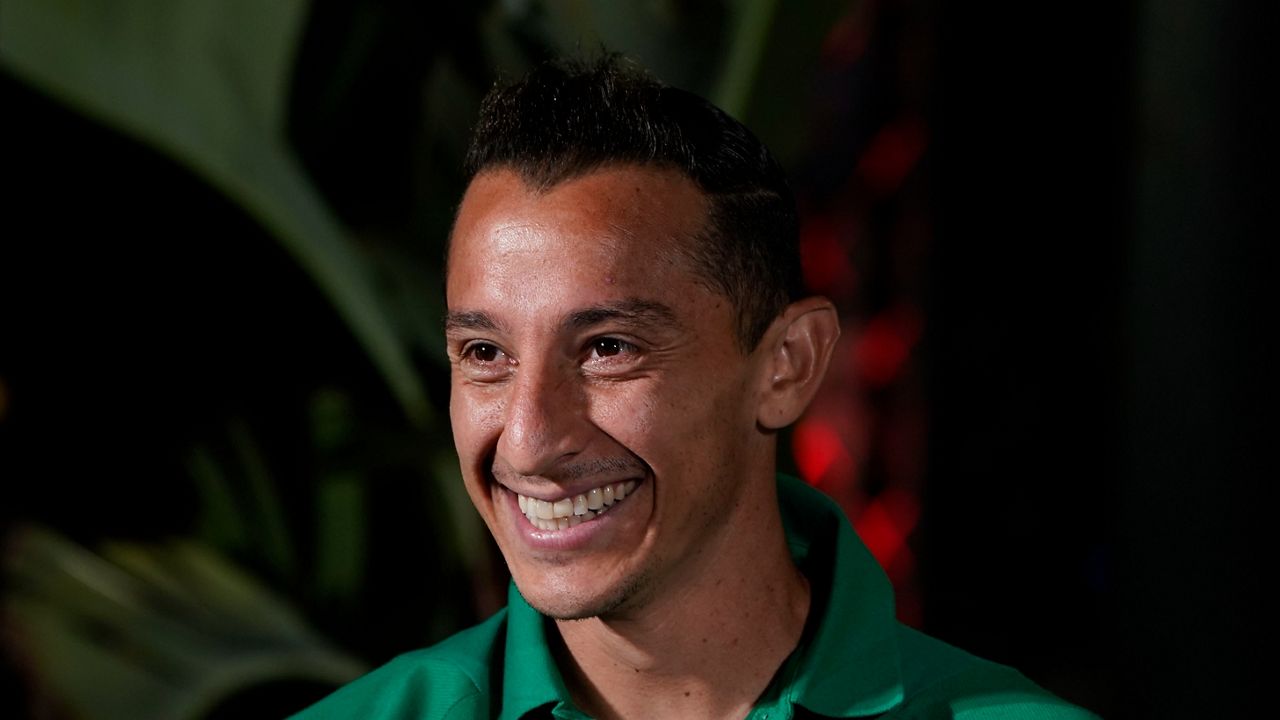