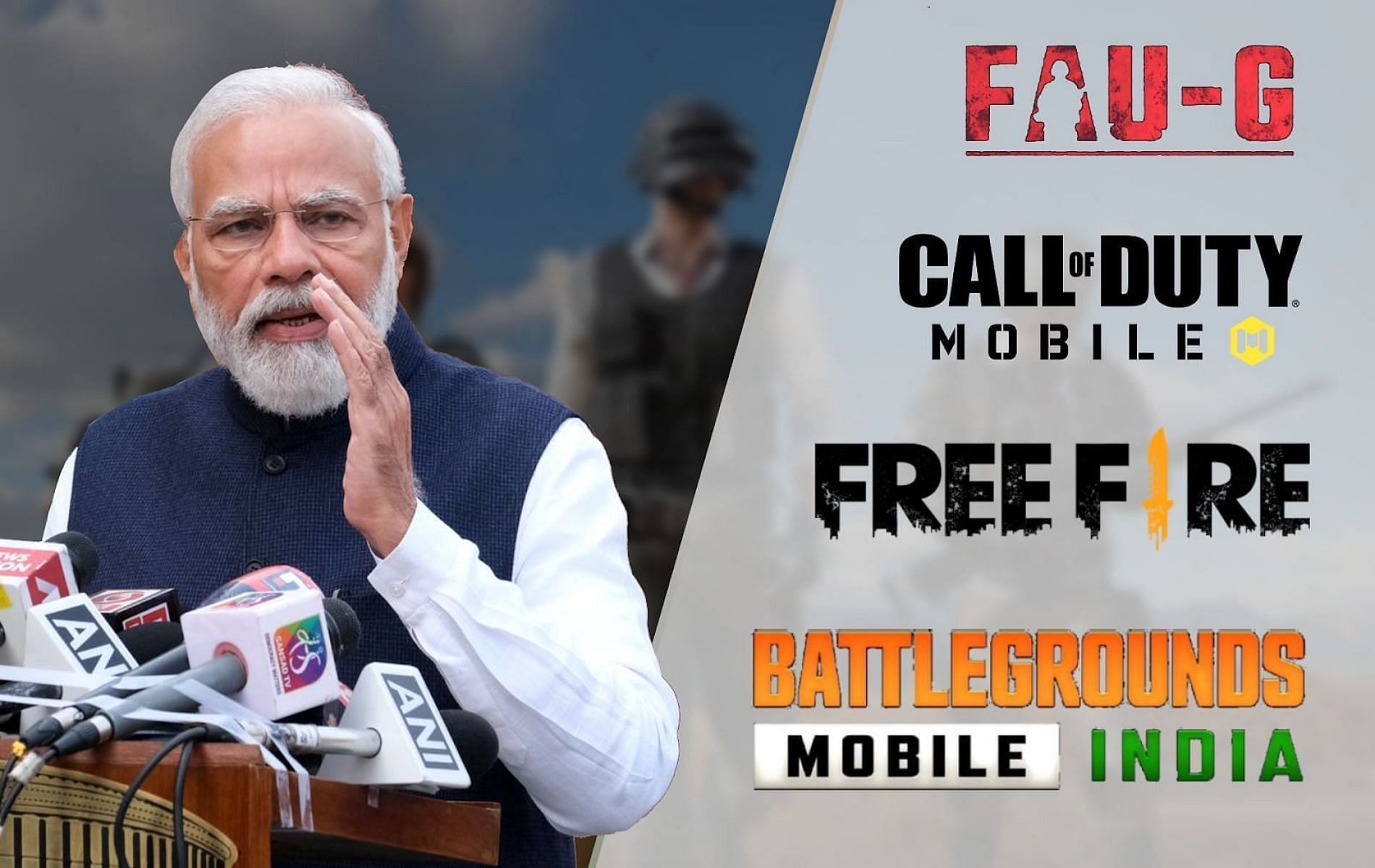 Indian Prime Minister Narendra Modi has revealed that India will put more emphasis on the technology sector, especially in the AVGC section (which includes animation, visual effects, games and comics).

With the constant growth in technology, there has been a significant growth in gambling in India and across the world. Over the past couple of years, this development has exploded to new heights and become one of the biggest industries in entertainment.

Alongside the world, there has been a significant development of the gaming industry in the Indian market which has taken a mobile-first approach. With the relatively affordable price of data and cell phones, it is possible to get online and reach every remote corner of India.

This, along with the development of game development technology that brings high-quality AAA games to the palm of your hand, has propelled the Indian gaming industry to new heights.

“India has already gained a reputation in the IT industry across the globe, so now we can focus on specific sectors to strengthen ourselves,” says Indian Prime Minister hopeful for future growth of India game industry.

Previously, a large part of the fiscal year budget was allocated to the AVGC sector. During the webinar on “Development facilitated by technology”, the Indian Prime Minister, Shri Narendra Modi, spoke about the future development of the sector, in particular online games.

He said (The following message has been translated and paraphrased from the original Hindi statement),

“The gaming industry has grown substantially and cultivated a massive market globally. The passion of young people is very much associated with gaming. In this budget, we have focused heavily on AVGC which is animation, visual effects , games and comics. India has already gained a reputation in the IT industry across the world, so now we can focus on specific sectors to strengthen ourselves.”

Over the past decade, the growth of the Indian gaming industry has been exponential. From the early days of local Counter-Strike esports tournaments to multinational tournament series, the esports scene has reached new heights. Flagship consoles like the Xbox Series X are releasing on day one, and vendors are struggling to keep up with demand for the next generation of consoles.

There has also been significant growth in the game development sector. From Indian studios like Nodding Head Games gaining an international reputation with titles like Raji: An Ancient Epic to industry leading game developers like Ubisoft, EA and Rockstar establishing studios in the country.

Read also
The article continues below

It’s great to see the government recognizing the growth potential and supporting the sector to make India a leader in the gaming industry.