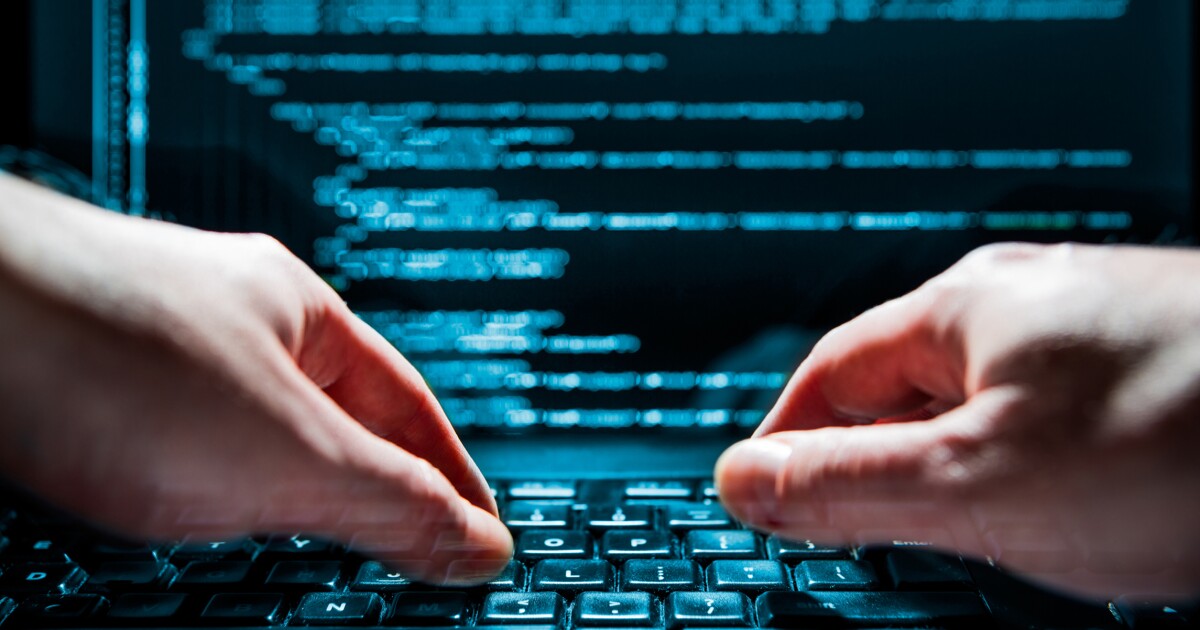 “[Fog Reveal] poses a direct and uniquely modern threat to our privacy. Its activity is only possible thanks to a cascade of decisions from tech platforms, app developers, lawmakers and judges, all of which have failed to adequately protect regular users,” Bennett Cyphers wrote. , an Electronic Frontier Foundation technologist, in a review of the uses of technology. Cyphers noted a number of failures by lawmakers and tech companies to enforce stronger privacy protections, as well as courts failing to clarify that a person’s Fourth Amendment rights “are not diminished simply because they carry a smartphone that can transmit their location to apps and data brokers.”

Fog Reveal’s owner, Fog Data Science, comes forward claiming it has “billions” of data points across “over 250 million devices” and law enforcement can use the data to determine where a subject works, lives and hangs out. Fog has contracts with at least 18 local, state and federal law enforcement agencies, according to data reviewed by EFF. Several other agencies have used a test version of the software.

Fog’s software allows agencies to perform two specific types of data searches. The first is a search by area, which allows an agency to draw one or more shapes on a map and specify a time range. The data will then show a list of cell signals that may have been present in the area at that time and location. The second search allows law enforcement to specify one or more identified devices and a time range. Fog Reveal will then provide them with a list of location cues that can be used to identify a target’s “life pattern”.

Although Fog states that it does not collect identifying information, it allows law enforcement extensive access to user data, which police can use for “lifestyle” analysis, including including information about a person’s sleep habits, work habits and other aspects of life. life. The data used by Fog comes from third-party apps, which are often allowed to share this data with brokers like Fog for additional revenue without obtaining the consent of the people being tracked. Fog’s senior vice president of sales and analytics Mark Massop said the data didn’t come from big tech companies like Facebook and Twitter, but rather from “a lot of smaller apps.”

Although Fog has worked with several agencies in the past, some have canceled their Fog Reveal subscriptions, with at least one saying the service never helped them solve a case. “These potential shortcomings are no reason to underestimate Fog’s invasiveness or unfettered surveillance capability. But it’s important to understand its limitations,” Cyphers notes.

Although Fog claims that it only provides its services to law enforcement, the promotional materials also state that it provides “outsourced analytical services” to non-law enforcement agencies, including “private sector security clients”.

CLICK HERE TO LEARN MORE ABOUT THE WASHINGTON EXAMINER

Law enforcement data practices have been a focus of lawmakers’ concerns in recent months. Several civil liberties groups and lawmakers have objected to agencies like the FBI and ICE having access to user data without seeking a warrant. The Department of Homeland Security and ICE have purchased massive amounts of location data from Fog’s competitors in the past, raising concerns about the kind of detail it can provide about citizens.

The Federal Trade Commission on Monday filed a lawsuit against a data broker for its data collection process, including the sale of data related to abortion clinics, places of worship and homeless shelters.

The caller reports that a person is urinating on linen; man in bushes spray paints bikes – Greeley Tribune