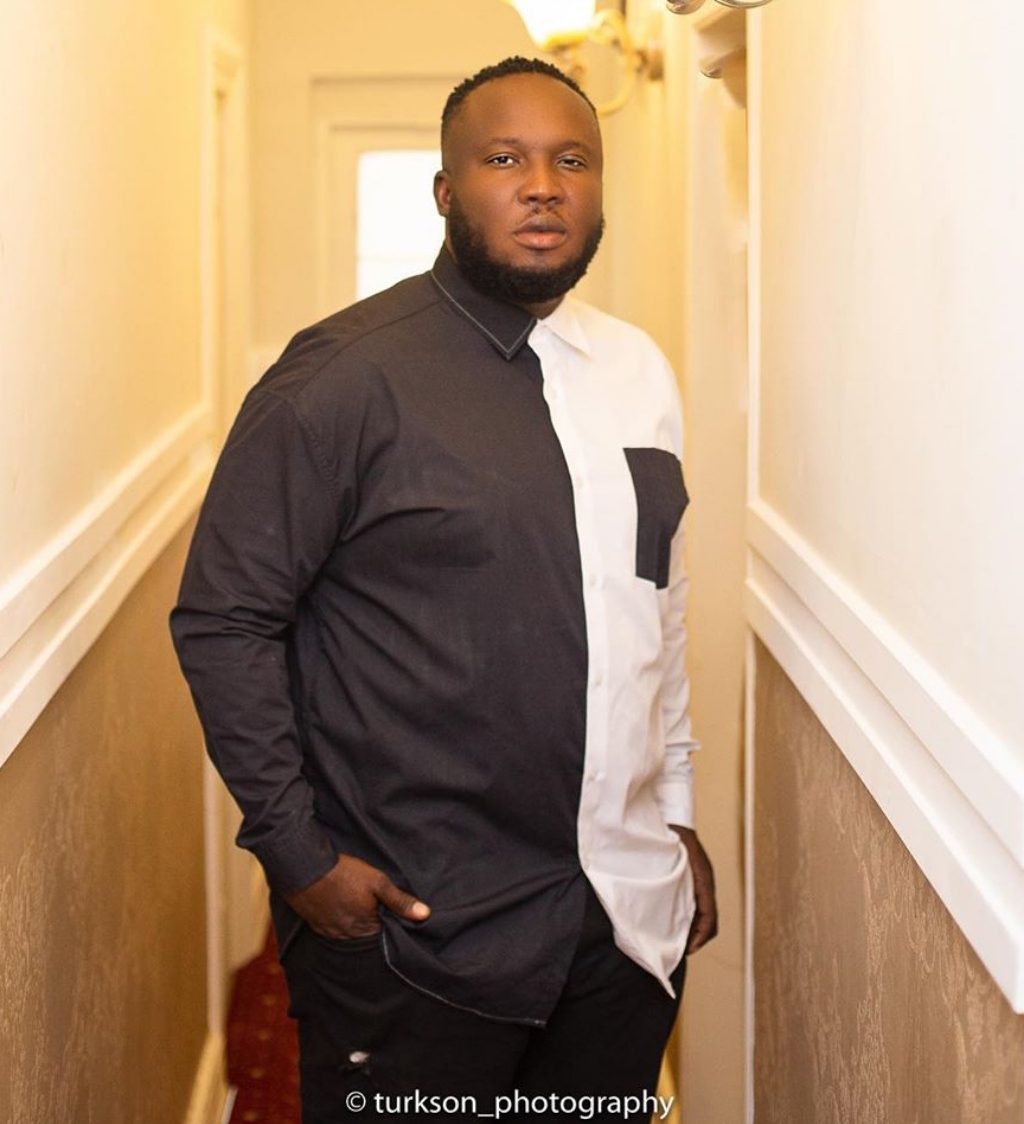 Music producer and artist manager, David Kojo Kyei, known in the limelight as Kaywa, says that an artist’s passion plays a major role for him than talent when selecting an artist with who to work.

He made this known in a phone interview with Andy Dosty on the Daybreak Hitz, after being asked what it takes to make someone a successful star.

Having worked with Kurl Songs, Krymi and Mr Drew, Kaywa was in pole position to tell us what it takes to guide an artist to the top.

In his quest to let out what he did to lift his artists to the top, he mentioned two things: asking the Lord for strength and the ability to carry out his plan.

… “First, I depend on God for strength and direction because if you are on a certain path and the one who put you there indeed has the road map, it is important to turn to Him as your source so that He can give you strength and ability to do what you do so that is above all,” he said.

In his second point, he shared that he looks for the passion behind an artist’s talent because he believes that it is passion that makes an artist want to pursue their talent to the top.

“…I always say I’m not looking for talent. Talent is important, but what is needed is to look for the passion behind the talent, because if you are choosing an artist to work with, the artist must have some type of zeal or exuberance. The artist must avail himself before he can work with him. In this passion lies discipline and seriousness to begin with.

He pointed to the resurgence of Mr. Drew to validate his point. For him, Mr. Drew did not have the best voice, but the artist’s passion contributed to who he is today.

“…I always use Mr. Drew as an example because he wasn’t the super singer on the team but he always believed in himself and that’s by decision and how much he believed in himself, that’s why he always put himself in a position to be pushed, so you have to have that passion to let yourself be helped,” he said.

The veteran music producer and artist manager concluded by saying that every superstar has gone through a stage of development before getting to where they are now because no talent has ever reached the top unprepared.

“…All talents can be honed. I haven’t seen any talent emerge and become so huge without being nurtured. All great talent, whether it’s Michael Jackson or whoever it is, had to go through a stage of development before they got to where they arrived,” he said.