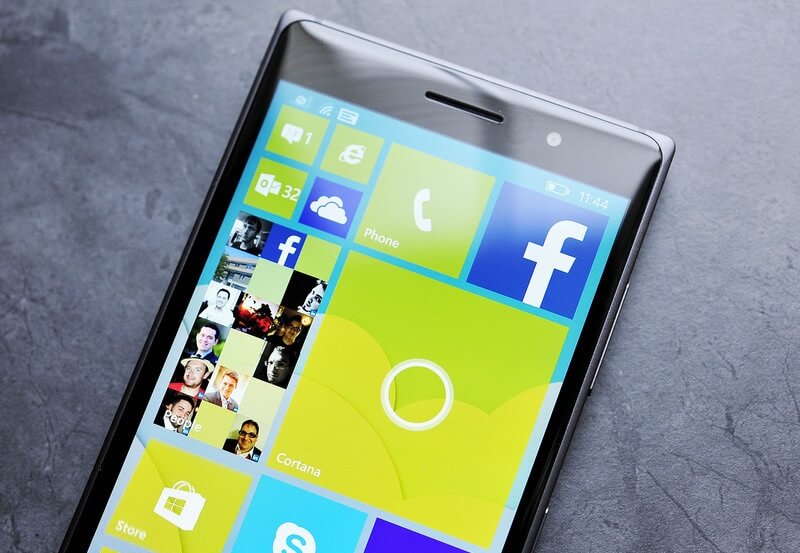 Windows Phone is an older operating system, formerly known as Windows Mobile or Pocket PC. Microsoft has renamed its mobile operating system several times, and none of the rebranding has contributed to the growth of Windows on Mobile. Microsoft launched Windows Mobile as PocketPC 2000, it was later renamed to Windows Phone as the company faced stiff competition from its competitors including Apple’s iOS and Google’s Android.

Microsoft then updated Windows Phone 8.0 to 8.1 and added new features to the operating system. The company announced Windows 10 Mobile on January 21, 2015 and only allowed certain devices to upgrade to the new version. Microsoft has released Windows 10 Mobile Threshold, Anniversary Update, and Creators Update on select phones.

You can watch the video above and walk the journey of Windows Phone and find out how the operating system has evolved over the past two decades.

Pocket PC Windows 10: Ockel's Sirius A is getting ready for launch in November