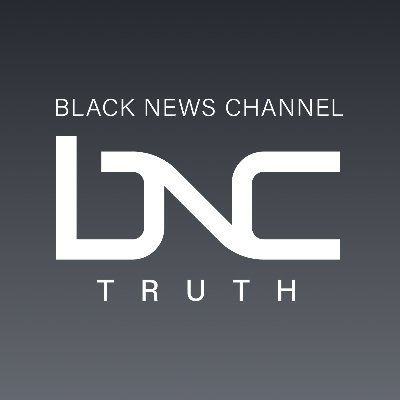 According to the Los Angeles Times, the Black News Channel, which launched just before the pandemic, ceased operations.

The newspaper said the Tallahassee, Fla.-based outlet, whose majority shareholder is Jacksonville Jaguars owner Shad Khan, failed to meet payroll on Friday after telling employees that the paychecks would be delayed.

The Black News Channel reported having a staff of 230, and some current and former employees had already filed a sex discrimination lawsuit against the network which remains unresolved.

Citing people briefed on the matter, the Times said Khan would no longer invest in BNC’s operations after buying the channel from several media companies, including Byron Allen’s Entertainment Studios.

Prior to the Times report, Roland Martin broke the news that BNC failed to pay its employees this week.

Martin, the host of Roland Martin Unfiltered and owner of the Black Star Network, tweeted a memo written by BNC vice president of human resources, Nicole Collins. The memo dated Friday March 25 informed staff that payroll “will be delayed”.

“We are actively working to resolve this issue quickly and will notify you with an update as soon as possible,” Collins wrote.
Staff members “are angry and demanding answers,” Martin tweeted. “I have been inundated with phone calls, text messages and emails from employees about this.”

The media mogul said he spoke to BNC CEO Princell Hair, who said he was working to get employees paid.

However, Martin claimed staff members had been ‘left in the dark’. The Black News Channel concept began with former US Representative JC Watts, a Republican from Oklahoma who brought in a group of early stage investors.

After at least two delays, the channel was finally launched after Khan injected $50 million and took the reins as majority shareholder. For most of its first year, BNC populated its website with content provided by the National Newspaper Publishers Association (NNPA), the trade association of the Black Press of America.

The Web Server Market is Expected to Boom Worldwide