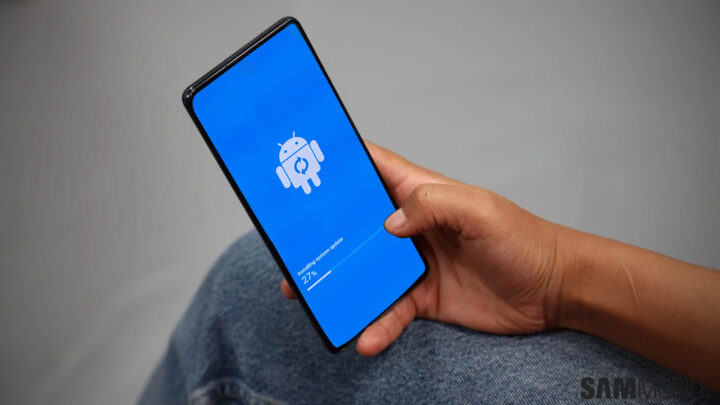 In the world of Android phones, no one does software updates better than Samsung. From releasing new security updates well in advance to delivering up to four years of operating system upgrades to many of its devices, Samsung does it all. And soon, if a new proposal from the European Commission becomes law, other manufacturers may be forced to step up their software update game to a similar level.

EU lawmakers have proposed that smartphones sold in European countries get at least 3 years of operating system upgrades and 5 years of security updates. Naturally, with Samsung already providing this kind of support without being forced to, the Korean giant would gain a major advantage if this EU proposal were adopted, especially if other manufacturers – mainly those in China – do not have the resources to follow the new regulations.

Lawmakers also want manufacturers to support their devices with spare parts for at least five years. That said, these new regulations are only proposals at this time, so it remains to be seen whether they will indeed become law in the near future.

As noted above, Samsung already has a huge advantage here over the competition and should have an easier time complying with regulations. However, it could also lose this edge if everyone starts supporting their smartphones and tablets as long as Samsung does.

Of course, with the resources Samsung has, it could just start pushing updates to its devices for an even longer period of time moving forward, but we’ll have to wait and see how it all pans out eventually. If these proposals come into force, it will take at least a year before they are adopted, so nothing will change overnight.

Passion led me to photography