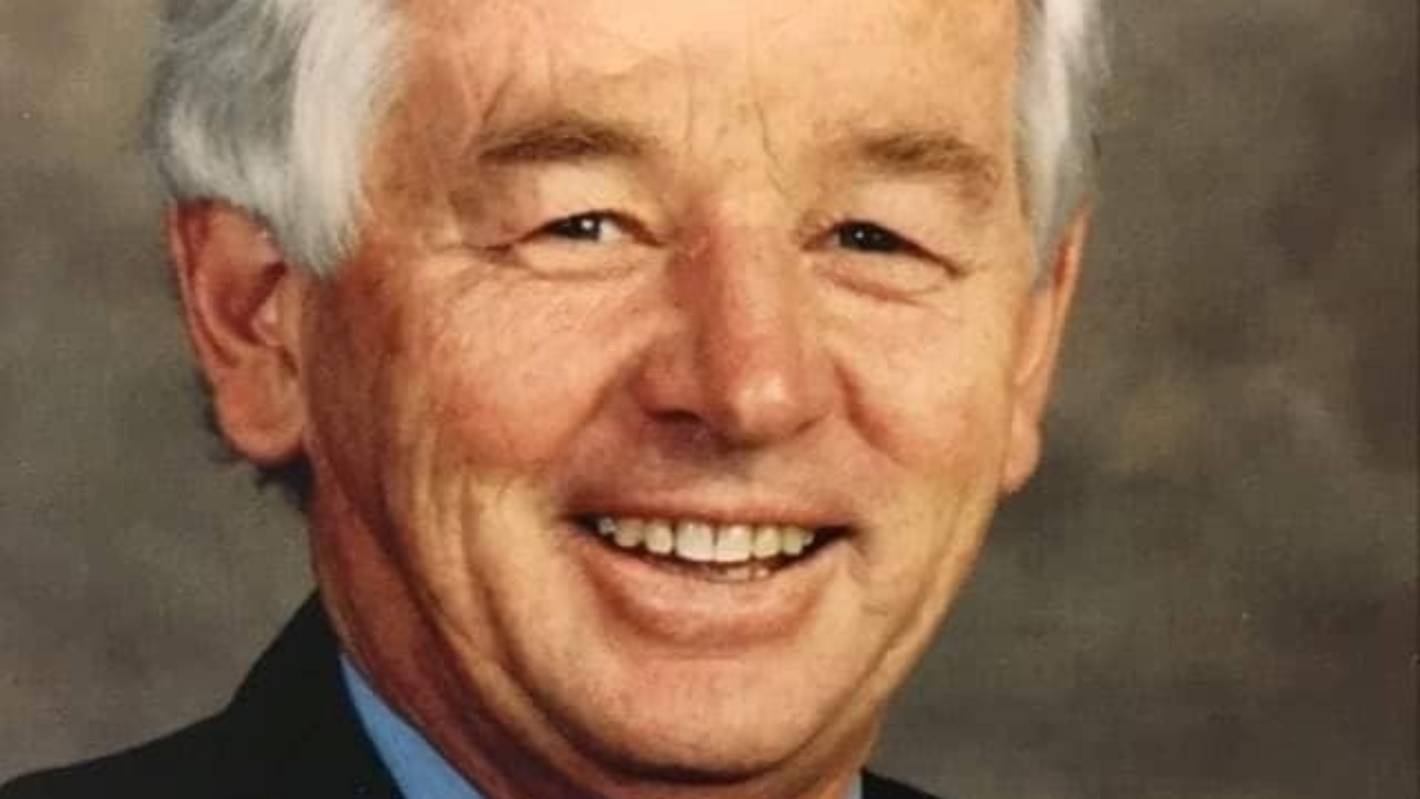 A former principal of Waiopehu College is remembered for his passion and commitment to the school and the community.

Colin Hagan, 82, a founding member of the school when it opened in Levin in 1973, died on Friday.

Current Waiopehu principal Mark Robinson said Hagan was integral in transforming the school into what it is today.

Robinson became principal after Hagan left town, but they met at a foundation’s student reunion in 2019.

Robinson said Hagan was absolutely dedicated to the job and had a great effect on the school. He played a big role in instilling family values ​​that are still very much appreciated in school today.

“It was an absolute calling for Colin, it wasn’t a job, it was a passion,” said Robinson.

The respect Hagan had in the community and from those he taught could be demonstrated by the number of heartfelt posts posted on the school’s Facebook page on Sunday.

Hagan had also taken on roles outside of the classroom, having coached and managed sports teams during his school years.

After graduating from Waiopehu College, he held various positions for the Department of Education.

Robinson said Hagan was loved by everyone in the community and will be dearly missed.

Comment: The passion and the chicken parm are eternal | Butterfly

Getting to know… Twanny Scerri and his passion for music, Italy